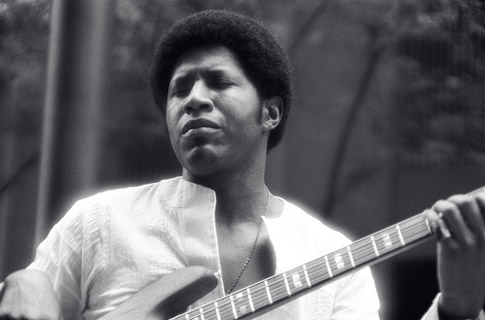 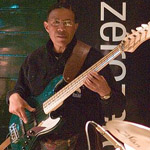 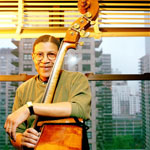 Melbourne R. „Bob“ Cranshaw (born december 10, 1932, in Evanston, Illinois) is an American jazz bassist. He is perhaps best known for his long association with Sonny Rollins. Cranshaw has been in Rollins’s working band on and off for over five decades, starting with the 1962 album „The Bridge“.

Some of Cranshaw’s best-known performances include on Lee Morgan’s „The Sidewinder“ and Grant Green’s „Idle Moments“. Cranshaw also served as the sole session bassist to “Sesame Street” and “The Electric Company” of songwriter and composer Joe Raposo, and played bass guitar on all songs, tracks, buttons and cues recorded by the Children’s Television Workshop during Raposo’s tenure.

Along with Wes Montgomery’s brother Monk, Cranshaw was among the early jazz bassists to trade his upright bass for an electric bass. He was criticized for this by jazz purists, although he was forced to switch by a back injury incurred in a serious auto accident.

Throughout his long and distinguished career he has also performed on hundreds of television shows and film and television scores. He appears on “The Blue Note Story”, a 90-minute documentary of the jazz label.